Cooking Together: My Experience with Language Learning in the Wild 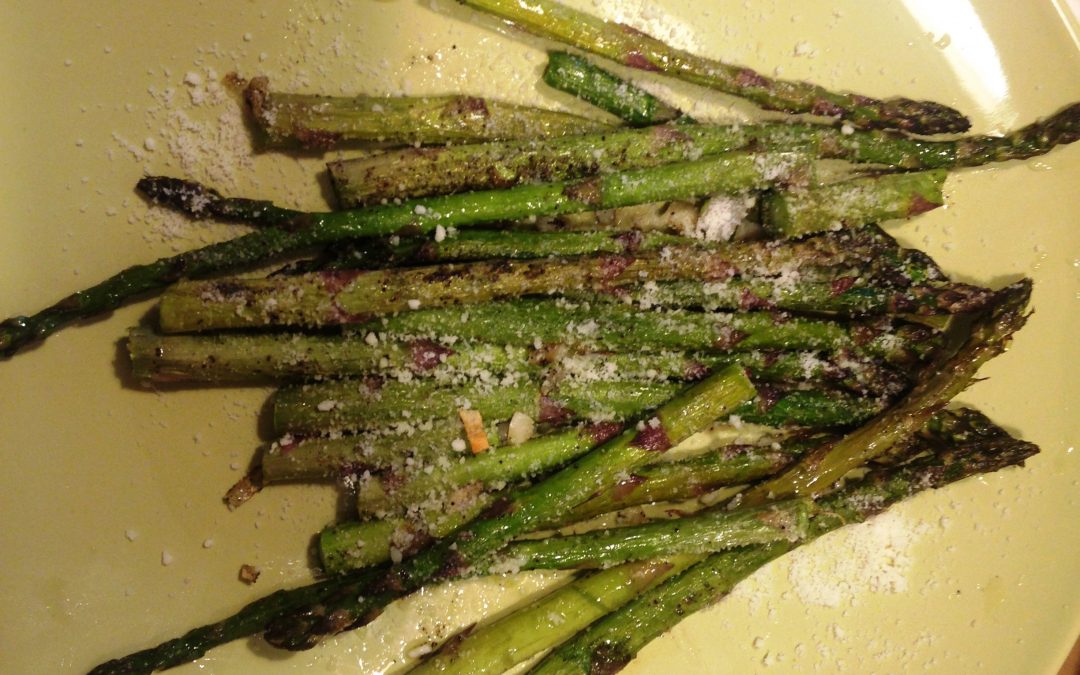 As promised in a previous post, I have implemented the Sit-Talk-Sit method in one of my everyday interactions to see what it looks like from a learner’s perspective. Namely, since I have recently moved to Spain, but only have a basic competence in the language whereas my live-in partner is native, I thought I should make a perfect candidate for trying out language learning in the wild.

I chose an activity that centers on interacting in Spanish while cooking together for two reasons. First, I was intrinsically motivated to engage in such an activity, which is one of the essential factors in experiential language learning. Second, I saw ”cooking together in Spanish” as a great opportunity to build on food and cooking instructions related vocabulary, especially since there is direct involvement with the objects of reference (equivalent to EFL classroom realia). In other words, for me, a newcomer to the Spanish society and cuisine, this interaction was both relevant and meaningful.

I began by deciding I wanted to prepare asparagus for dinner. Not that it matters much, but it seemed symbolic and appropriate for this activity as I ascribe asparagus to the Spanish cuisine, having not seen it used that much in other countries I’ve been to. Then, I worked on the ”before stage” of my interaction diagram, as recommended by the learning in the wild approach. This basically meant identifying previous experiences that could both create the need for and facilitate the cooking-together interaction. In this case, my previous experiences of ordering food in restaurants, shopping for groceries, reading various recipes for Spanish dishes, etc. seemed relevant as occasions that helped me build some of the vocabulary for a cooking activity.

Next, I implemented the Sit-Talk-Sit model. Here is what it looked like:

What Can We Take from This Experience and How Can Technology Help?

Based on my experience with learning in the wild approach, I can say that there are a few important points that it teaches us, or more accurately said, reminds us of:

All in all, you can gain the best insight into learning in the wild if you try it out yourself. You can replicate the steps I took or experiment with a different scenario, but do remember to prepare the interaction, and reflect on it afterwards. For example, a good place to express your reflection is in the comment sections of this post, where others can see it and share their own experiences and opinions. Enjoy it and let us know how it went!

P.s.: If anyone is wondering how the asparagus turned out: 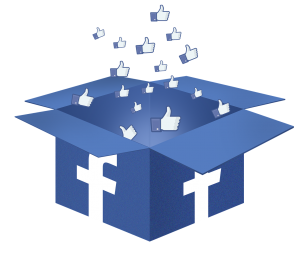